One of my interests has been writing and a lot of it has been about bagpiping, or event reporting, reviews and the like. A lot of what I have written for and about the bagpipe world has appeared at pipesdrums.com Magazine, or in it's earlier print version. I think my first article was in 1972 when Seumas MacNeill and The Piping Times published an article I wrote about the local pipe band .

This novel was published by Blackwater Press in 2021, and subsequently was awarded the pipesdrums "Product of the Year for 2021". The book tells the story of Angus MacKay of Raasay, first Sovereign's Piper in Britain and piper to H.M. Queen Victoria from 1843-1854.

Here are some reviews:

Revealing, sensitively written and eminently readable. It is an imagined autobiography of Angus MacKay, piper to Queen Victoria, but it is well- informed and thoroughly researched and convincing. Besides piping, it provides insights into the social life of the time, from croft to palace, as well as into the treatment of mental illness. Iain MacDonald is to be warmly congratulated.

A sympathetic view of a driven and complex man … Above all, a tale told with verve, flair, a fine eye for detail, and a sensitive depiction of the ultimate tragedy of the central character.

I loved this book … It empathetically captures the triumphs and tribulations of MacKay’s life – from Raasay croft, via Balmoral and Buckingham Palace, and ultimately to the asylum. It is true to the facts, deeply researched and easy to read. Victorian life is described with pathos, humour and colour. A deservedly positive light is shone on MacKay’s lasting contribution to the music of the Highland Bagpipe, especially the classical Pìobaireachd. Iain MacDonald is to be congratulated. MacKay might have written this himself.

The fascinating story of a controversial, flawed, but musically talented Scottish Gael who put the notes of the Highland bagpipe on the page.

MacDonald has fleshed out the narrative of arguably the most interesting man in piping history, and certainly the most influential piper to date.

Here we have a work of fiction, but based on true facts. The author himself says that the reader may struggle to work out ‘where fact ends and fiction begins’, but when you come to think about it, grace-notes and embellishments are so much a part of the piper’s world that it seems almost appropriate that MacKay’s story should be presented in this way.  It’s an enjoyable and evocative read, and the author’s affection for both his subject and the Highlands is indisputable.  Unlike a book of straight fiction, this one comes with an admirable bibliography of primary and secondary sources, and a useful Gaelic glossary for the odd phrases peppered through the text. 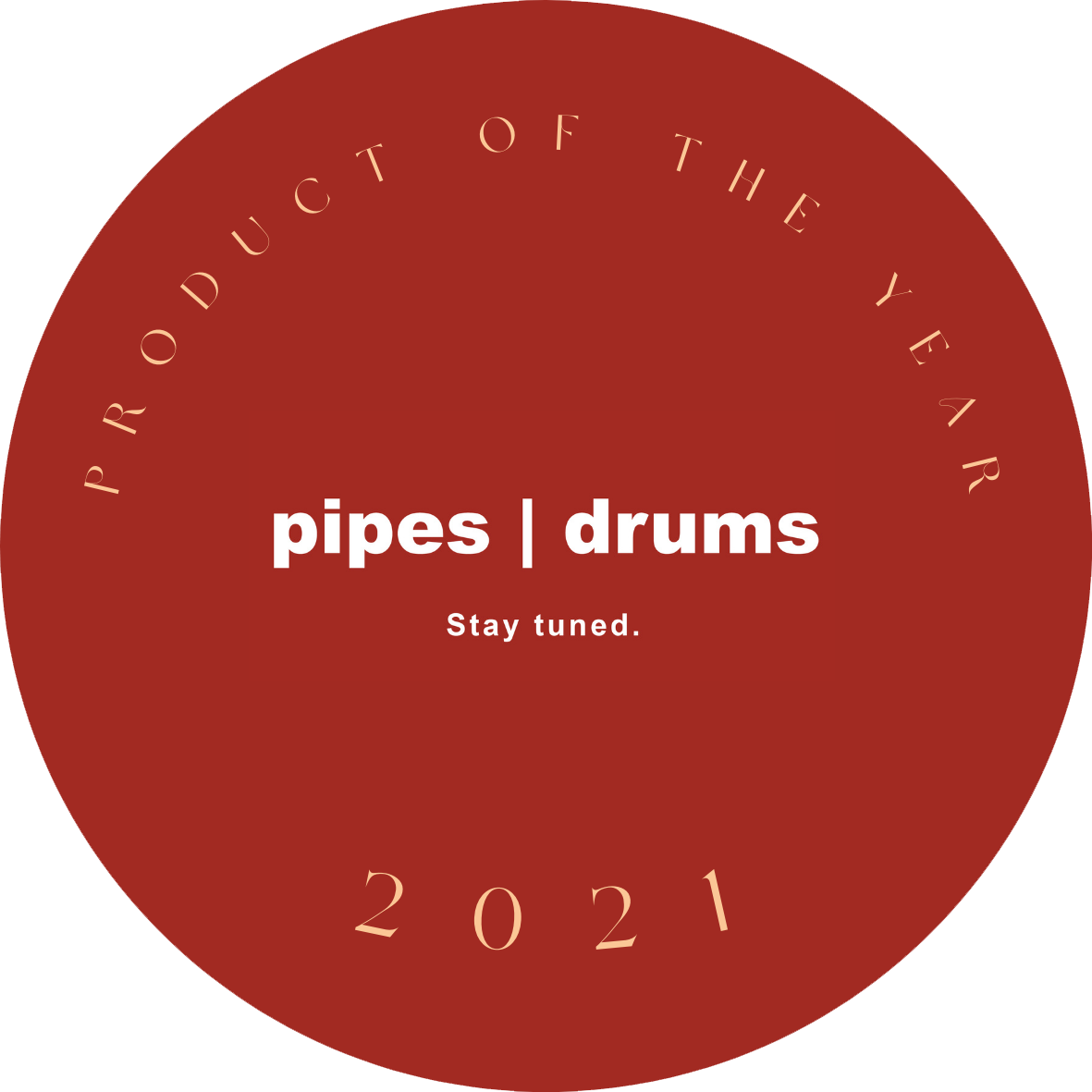 This book sheds new light on a well known, poorly understood, piper of national and international significance. Iain Macdonald presents a sympathetic, almost intuitive, account of Mackay, Piper to the Sovereign, recreating a voice silenced by mental illness. The reader moves from Mackay’s early days in Raasay, through the deterioration of his reason, to his final hours in Dumfriesshire. Macdonald adeptly combines primary source materials, including patient records, with sections of dialogue and description to create an engaging, illuminating account of interest to anyone fascinated by piping culture or, more generally, nineteenth century Scottish cultural interactions. It well researched, beautifully imagined, and empathetic.

♥ Valentina Bold, editor of Robert Burns’ Merry Muses of Caledonia and formerly of the University of Stirling

Just click the little shopping cart icon at the bottom of the page.